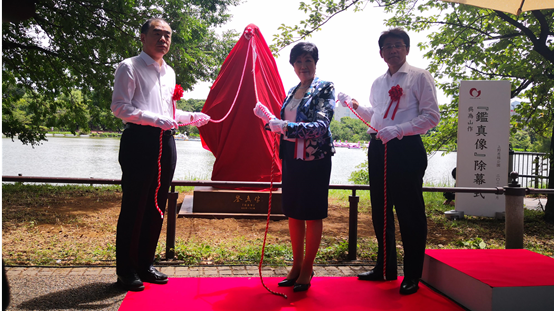 A statue of Jianzhen, a legendary monk who played a vital role in religious and cultural exchanges between China and Japan, was unveiled in Tokyo.

Jianzhen is an eminent monk of China’s Tang Dynasty (618-907). He and his team started sailing to Japan in 742, eventually reaching in 754 after five failed attempts. Apart from Buddhism, he also introduced Chinese art, medicine and craftsmanship to Japan, thus becoming a symbol of friendly exchanges between the two countries. 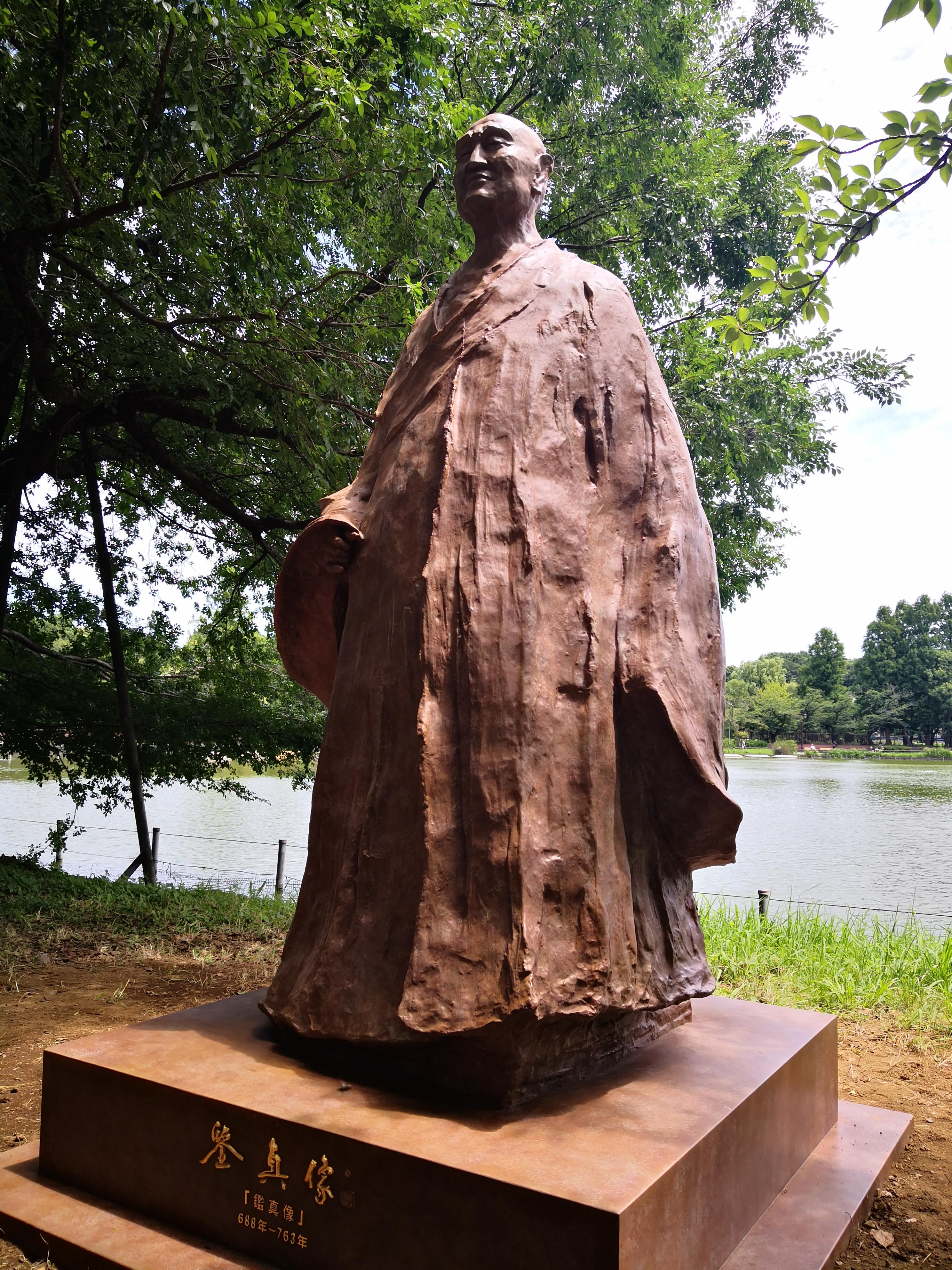 Wu Weishan, curator of the National Art Museum of China, has spent 30 years creating artworks which feature depictions of historical and cultural notables in Chinese history. His art has absorbed the essence of traditional Chinese culture and merged it with an international vision. 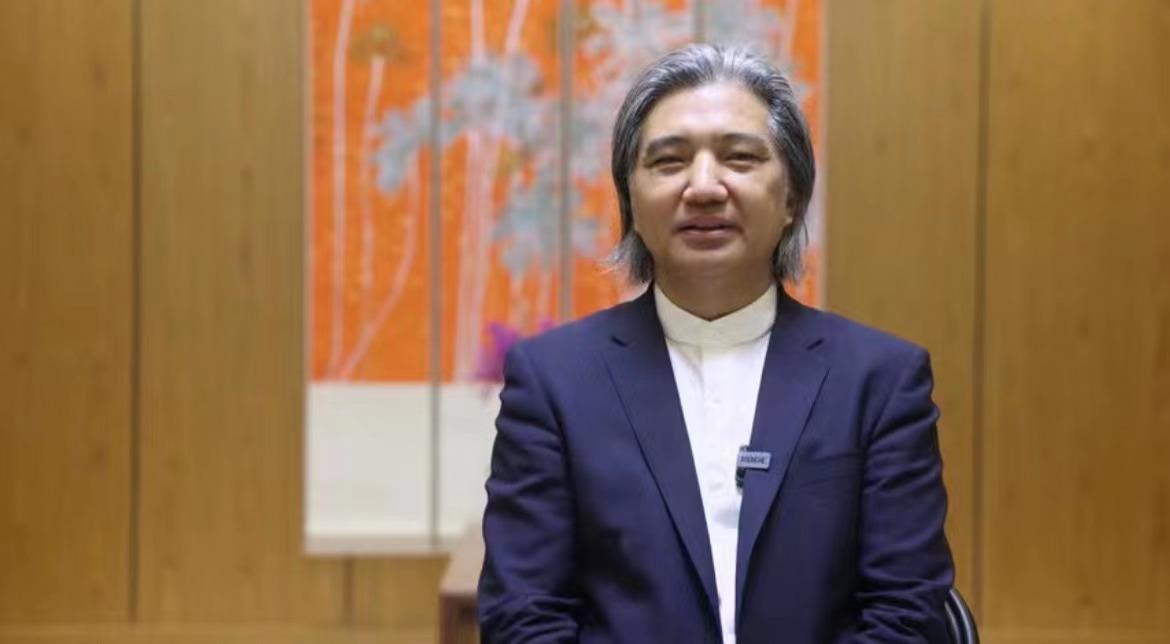 “Forging with brass requires consistent strikes with the hammer. I put my heart and soul into it during the process. The statue can pass down the history from generation to generation, so friendship between China and Japan will go on and on,” Wu said. “This is our expectation and our wish. China’s extensive and profound culture is everlasting. It’s a bond that binds Chinese people all over the world, and a treasure for innovation. We should have the confidence to contribute to a community of shared future for mankind with our beautiful Chinese stories.” 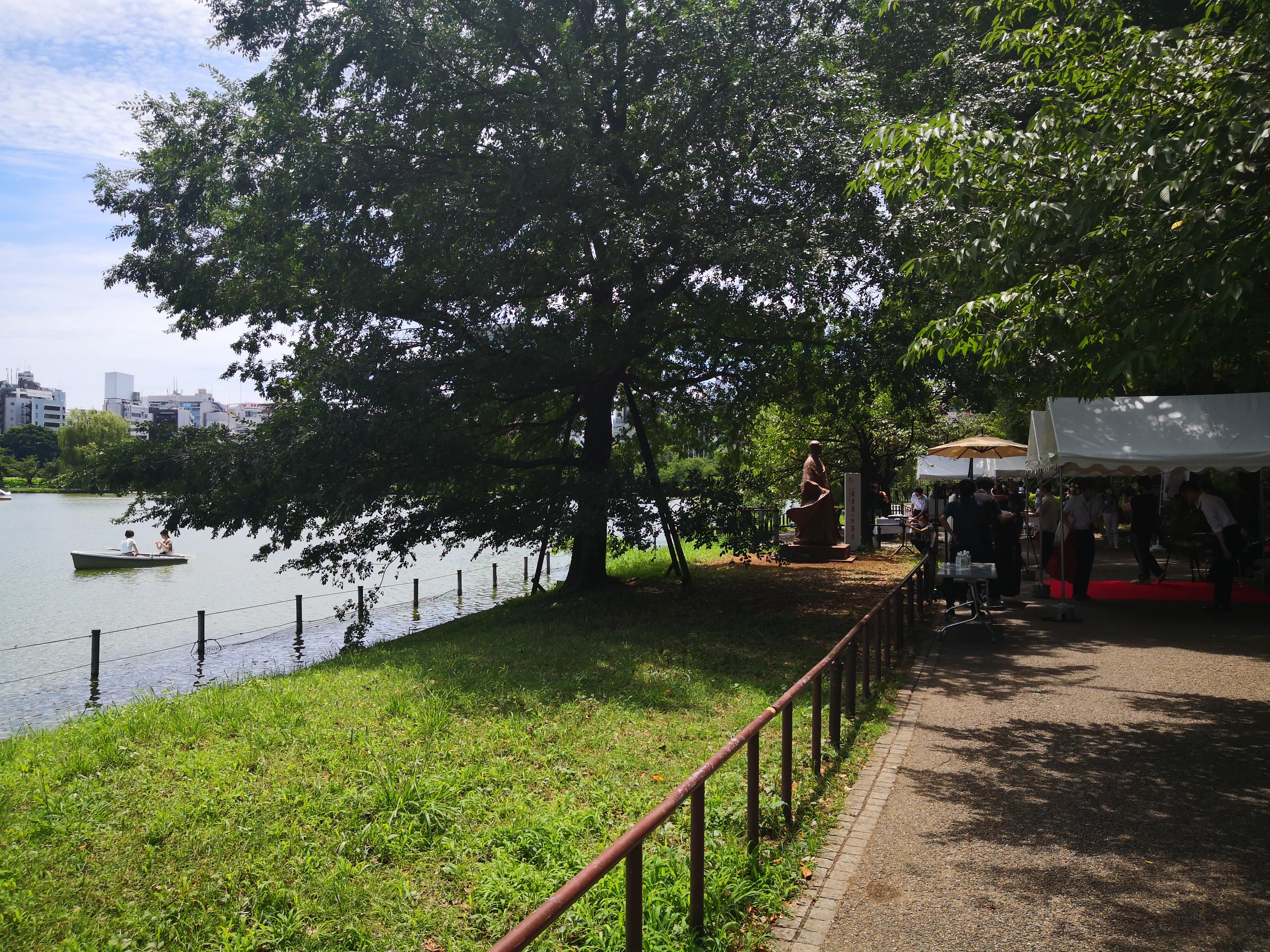 This year marks the 50th anniversary of the normalization of diplomatic ties between China and Japan. Jianzhen statue was unveiled on Wednesday at Ueno Park in Tokyo, allowing visitors to admire the highly-respected figure.