After queuing up orderly and having their health information checked, Zhang Wei and his family entered the Grandview Mall in the southern Chinese metropolis of Guangzhou, ready for their holiday shopping spree.

The Tianhe Road shopping area is one of the largest business clusters in China, comprising more than 20 large malls. Consumers enjoy one-stop leisure services of catering, shopping and entertainment here. “We can loaf here for a whole day on holiday,” Zhang said.

The National Day holiday, which lasts from Oct. 1 to 7, marks a peak consumption season. Authorities have rolled out multiple policies ahead of the holiday this year to promote consumption.

Some 422 million domestic trips were made in China during this year’s holiday, according to the Ministry of Culture and Tourism on Friday.

Many cities have seized the opportunity of the National Day holiday to actively promote consumption, with diverse methods targeting a wider range of consumer groups, said Pan Helin, a professor with Zhejiang University.

As of Thursday, the number of customers in Tianhe Road shopping area had increased significantly. There is a robust demand for large restaurants and beverage chains as well as some retail goods, such as gold jewellery, high-end cosmetics, watches and sports goods.

In the city of Changsha, central China’s Hunan Province, night time shopping became a highlight of the consumption market during the holiday. 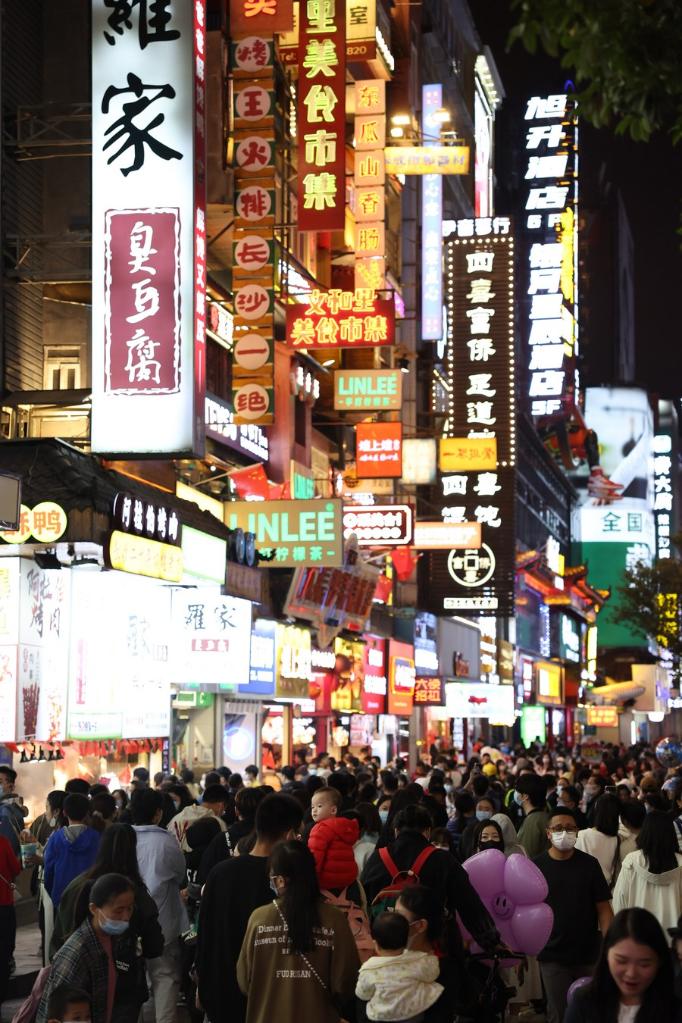 At the beginning of the holiday, the Joy City shopping complex in Changsha kept its gates open to customers for 48 consecutive hours. During this period, it saw a customer flow of 180,000, with sales reaching 27.17 million yuan.

With enough incentives and holiday atmosphere, the sales of the commodity markets such as automobiles and household appliances also increased significantly.

According to the retailer Suning.com, the number of offline consumers and new product experiencers in brick-and-mortar stores increased by nearly 200 percent year on year from Oct. 1 to 4. 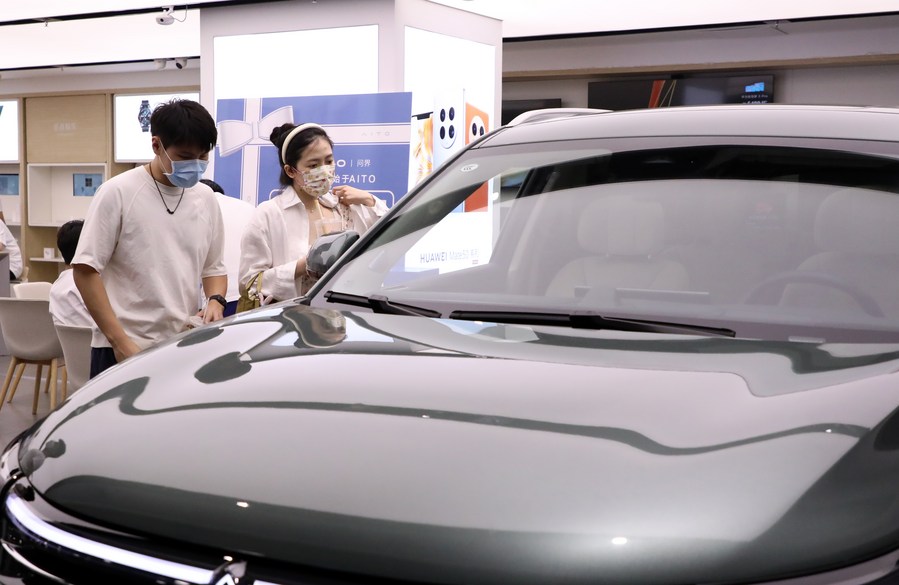 The Ministry of Culture and Tourism said that local trips and trips to surrounding areas are among the first choices for residents to travel, and the proportion of tourists going to suburban parks, villages around urban areas, as well as urban parks ranks among the top three, hitting 23.8 percent, 22.6 percent and 16.8 percent, respectively.

According to a report released Friday by China’s leading online travel agency Trip.com Group, 65 percent of bookings on the platform were for local and short-distance trips to surrounding areas.

Short trips and self-driving trips to suburban or neighboring areas gained much popularity, especially among urbanites. 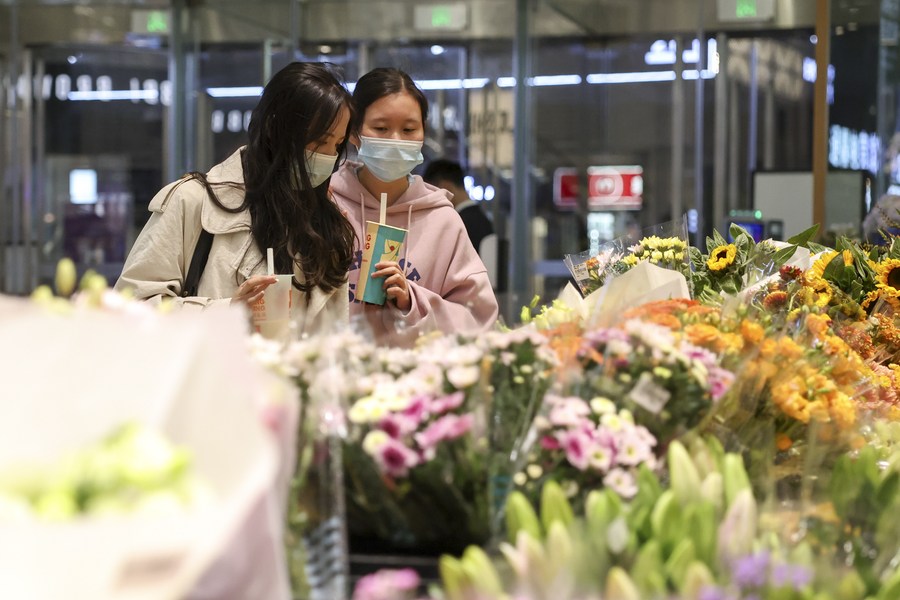 Data from multiple platforms show that the travel bookings during the holiday are booming. Special bed-and-breakfasts in traditional houses of Beijing, Shanghai and Guangzhou are quite salable.

With the popularity of short-distance tours, some catering businesses have promoted self-heating food, which is convenient for consumers to carry and eat during the journey.

“The development momentum of China’s consumer market has not slowed down, and the ‘dividend’ of holiday consumption continues to be released,” said Wang Zhaofeng, dean of College of Tourism under the Hunan Normal University.

“The hot consumption vibe in cities reflect the resilience and vitality of the Chinese economy,” Wang added.