The optimization is in accordance to the ninth edition of China’s COVID-19 control protocols and the 20 prevention and control measures on further optimizing the COVID-19 response.

Haizhu District reported 6,183 new infections, and new infections were concentrated in Kanglu, Datang, Longtan, and Jinzili areas. Huazhou, Jianghai, and Nanzhou subdistricts have shown an increasing number of infections. The epidemic has shown a multi-district sporadic and clustered trend in Haizhu, Tianhe, Panyu, and Baiyun districts, and cross-district transmission is relatively common. 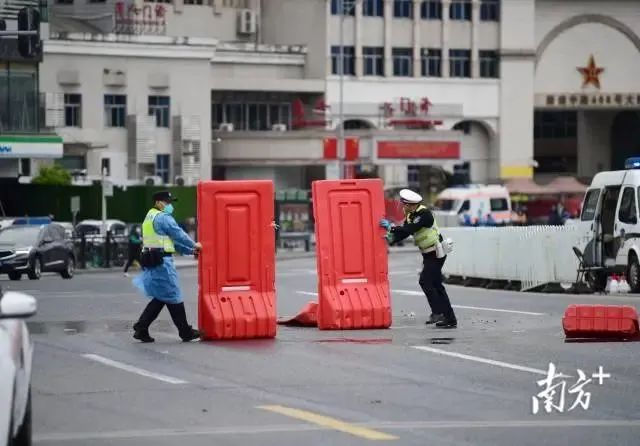 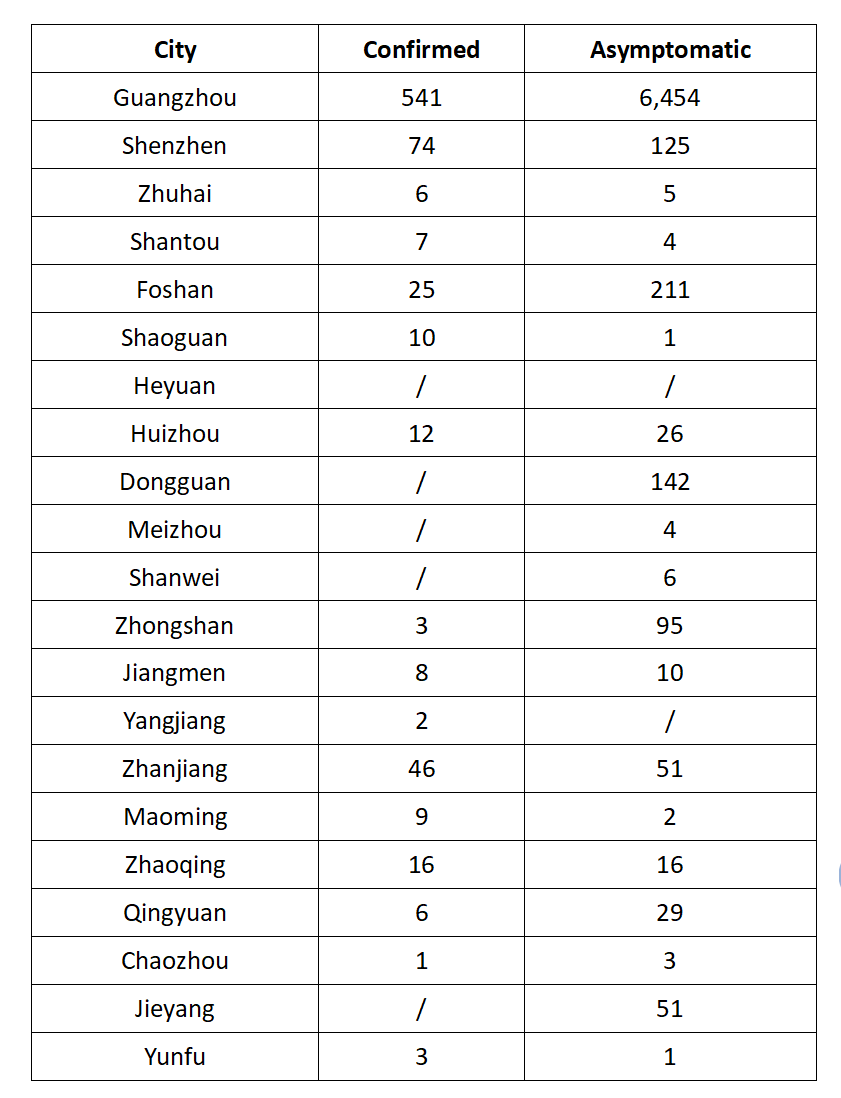 Among the cases, 85 were detected during centralized quarantine, 34 during domestic quarantine, 8 among the key population under closed-loop management, 7 in the screening of high-risk areas, 10 in the detection of close contacts, 12 in a key population under non-closed-loop management, 1 in coordinated detection, 33 in the community screening, and 9 was diagnosed when the individual sought medical treatment.

On November 29, Zhuhai reported 6 new confirmed cases and 5 asymptomatic cases. The cases have been all transferred to the designated hospital for treatment.

Besides, 1 confirmed case was converted from an asymptomatic case.

10 asymptomatic cases were from abroad and put under management as they arrived.

Of the locally transmitted cases, 11 were detected during centralized quarantine and 18 in the screening at the high-risk areas. 1 was detected in the self-test, which was related to the case reported in Sihui on November 29.

On November 29, Jieyang reported 51 asymptomatic cases (6 in Rongcheng District, 3 in Jiedong District, 25 in Puning, 6 in Jiexi County, and 11 in Huilai County).

© 2022 – 2023, . Disclaimer: The part of contents and images are collected and revised from Internet. Contact us ( info@uscommercenews.com) immidiatly if anything is copyright infringed. We will remove accordingly. Thanks!