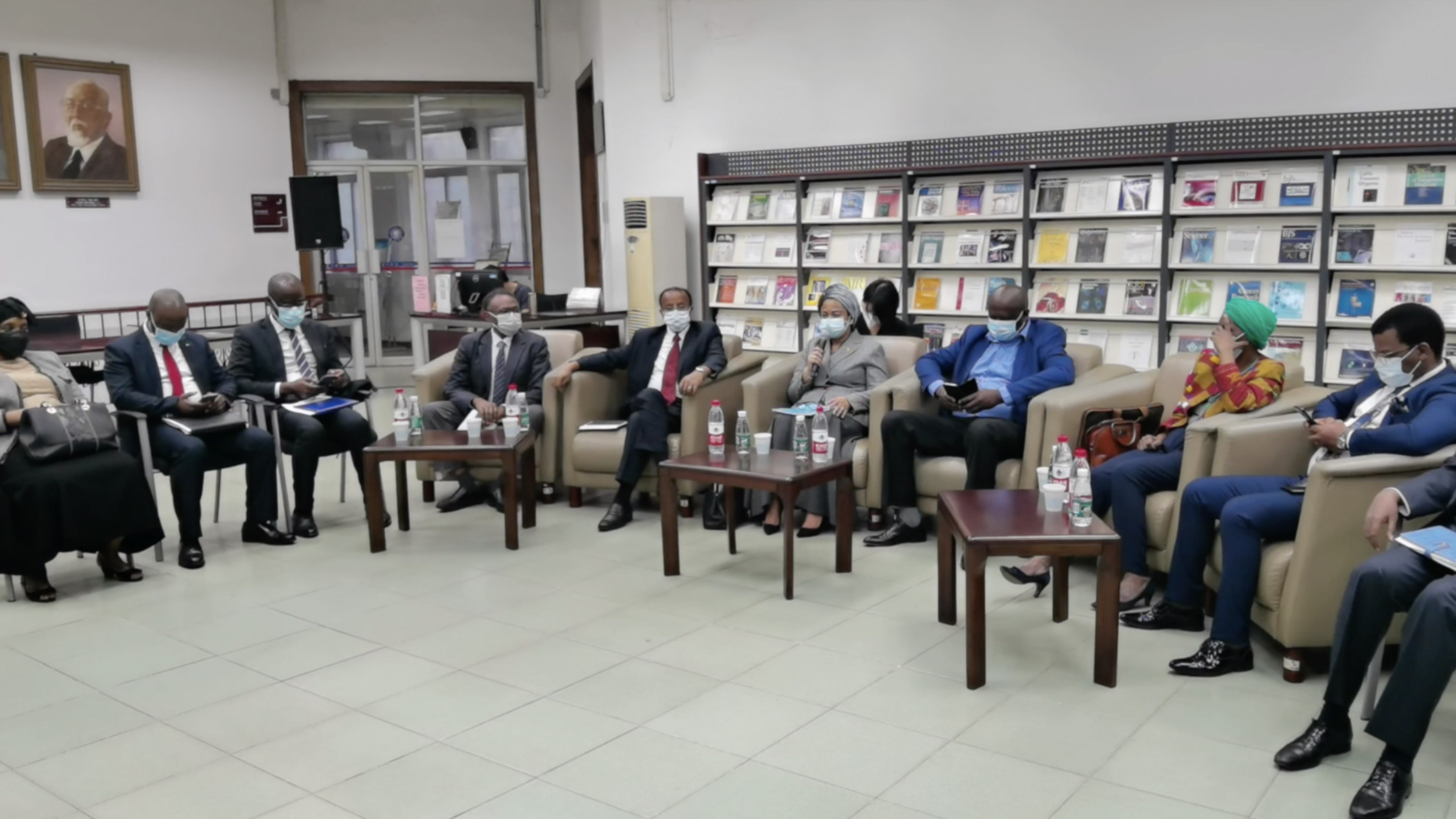 Chinese authorities on Sunday urged local residents and expatriates in south China’s Guangdong Province to join hands to win the fight against the coronavirus epidemic.

“We give full consideration to reasonable concerns of Chinese and foreign nationals, and provide necessary guarantee and assistance to effectively protect their legitimate rights and interests,” said a statement issued by the provincial government, putting out 10 guidelines against any discrimination in the efforts to contain the virus.

Guangzhou, the capital city of Guangdong, is currently home to more than 30,000 foreigners. It has recently seen a surge in coronavirus infections even as the epidemic has been gradually phasing out of many other Chinese cities.

During a press conference on Thursday, local authorities reported that 39 foreigners have tested positive for the virus in the city while 102 have been diagnosed as asymptomatic cases, adding that the government has been stepping up testing and quarantine efforts in both Chinese and international communities.

“In implementing the anti-epidemic measures, some information was not fully communicated to the service providers on the ground,” said Teferi Melesse Desta, Consul General of Ethiopia in Guangzhou told CGTN. “We’re very much supporting the guidelines and it has been communicated. It has involved different views at provincial and city level. So, we expect these measures to be strengthened and reach out to the local authorities, and then we pass over the problem and overcome the problem.”

Alima Danfakha Gakou, Consul General of Mali in Guangzhou, appreciated the newly-installed communication mechanism between the Guangdong Provincial Government and consulates general of African countries, and anti-epidemic measures taken by the provincial authorities at a press conference.

Gakou added that she hopes the Chinese government and enterprises can come forward and help Africa during the pandemic, as Africa cannot fight this battle single-handedly.

Chinese and African officials presented healthcare packages to 36 African students, who had recently finished their quarantine, at Sun Yat-sen University on Saturday.

“Guangdong Province has always attached great importance to safeguarding the lives and health of foreign nationals. The province has consistently implemented undifferentiated health services. We’re opposed to any forms of racism and discrimination,” said Zhang Xin, vice governor of Guangdong.

CGTN spoke to students who met with the visiting delegates.

“Actually, they are doing good for the Chinese people and foreigners equally. They have given special care for the foreigners,” said Somalia’s Suleiman Mohamed.

“Now we’re trying to stop this pandemic. There is no other way but to follow the regulations and instructions in Guangdong Province. According to these, we have to obey the Chinese rules and regulations,” said Said Bahwal from Somalia.

“Know who our enemy is and let’s, like, get together. That’s what I hope,” said Victoria Manyele from Tanzania. 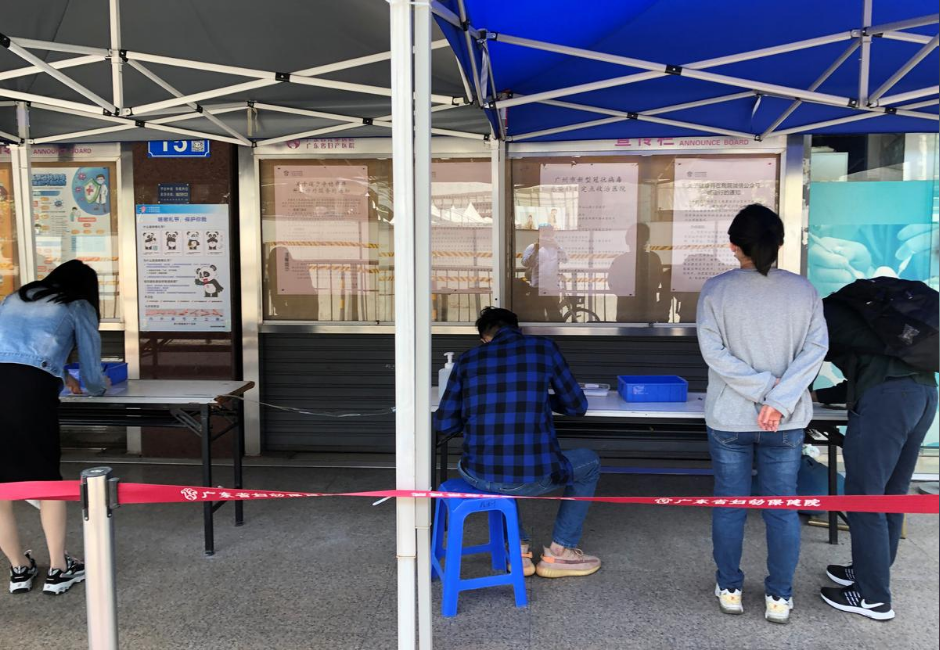 Guangzhou – at the forefront of China’s Reform and Opening-up some 40 years ago – hosts a sizeable population of foreign nationals, which stands at 30,768 as of 10 April, according to local government statistics.

Due to the coronavirus pandemic, nearly 50,000 foreign nationals have not managed to return to Guangzhou as yet.

Among the foreign nationals living in Guangzhou currently, the number of South Koreans is the highest with a population of 4,600, followed by Japanese, Americans, Canadians and Russians. The total number of foreign residents from Africa stands at 4,553, nearly 15 percent of all foreigners residing in the city.

Before the COVID-19 outbreak, Guangzhou had a much larger population of foreigners, nearly three times the current figure, which surpassed 86,000. By the same time, the population of Guangzhou’s African community was around 13,600, nearly 16 percent of the foreign population in the city.

Starting from Guangzhou’s economic boom and continuous opening-up in the late 1990s, an influx of African traders and business people, mostly from West Africa such as Nigeria and Mali, created an African diaspora in the mid-west of the city.

Two main neighborhoods where Africans live and trade in Guangzhou are Xiaobei and Guangyuanxi, both located in the old district of the high-tech city. The area of Xiaobei boasts several streets catering to African and Middle Eastern residents, including a sizable population of African Muslim immigrants. Xiaobei is also home to a significant Chinese Muslim population. Guangyuanxi, over three kilometers from Xiaobei, is more business-oriented with a predominant presence of Nigerian Igbo people. The area is filled with large markets selling shoes and clothing among other goods.

© 2020, . Disclaimer: The part of contents and images are collected and revised from Internet. Contact us ( john@kylingate.com) immidiatly if anything is copyright infringed. We will remove accordingly. Thanks!